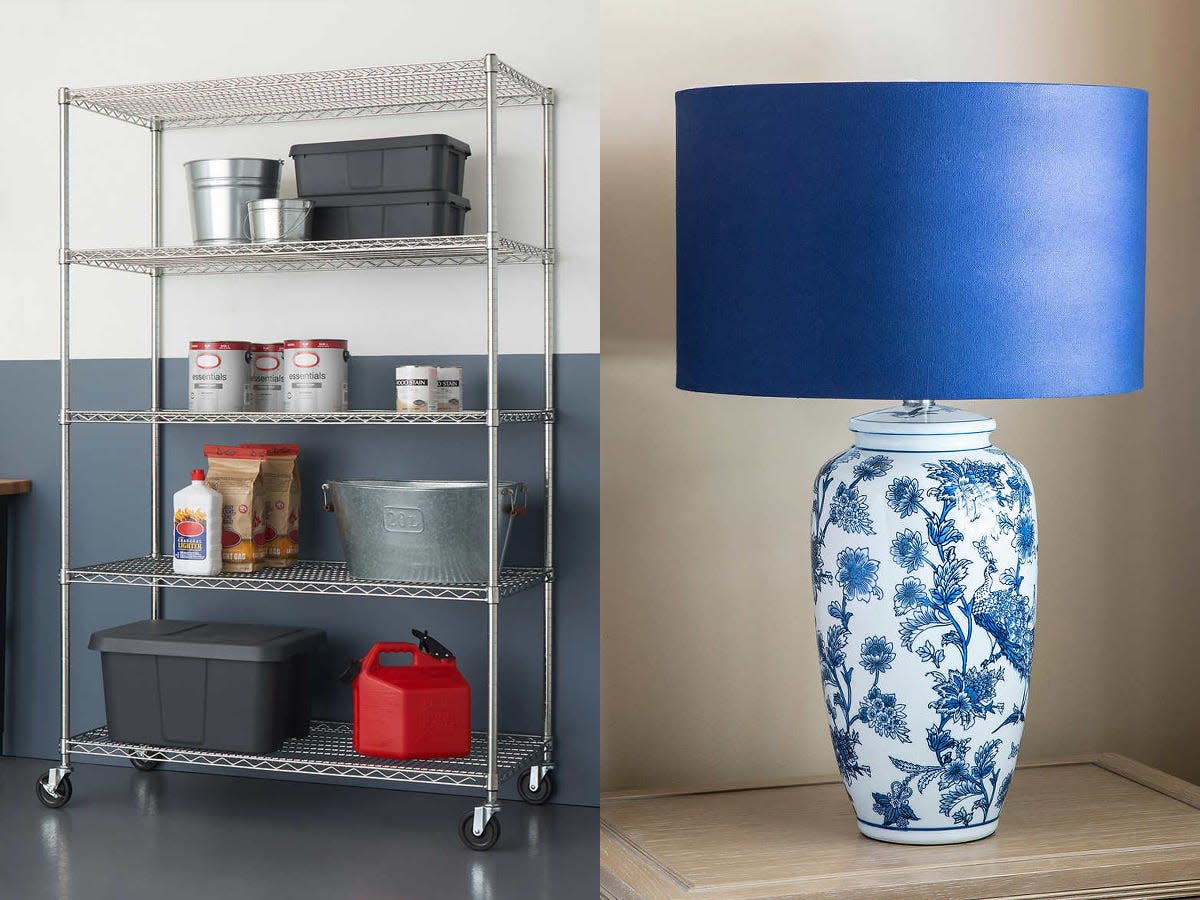 Before Embracing America-First Agenda, David Perdue Was an Outsourcing Expert