Home Upgrade Costs That Have Increased Due To Inflation 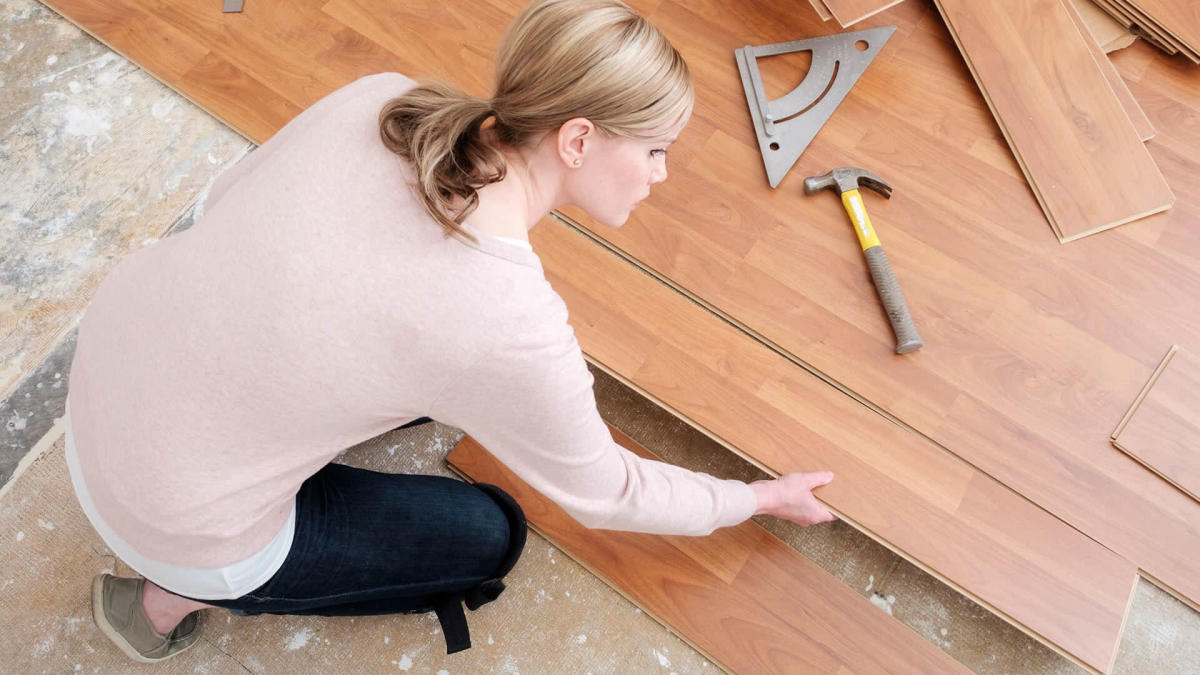 Relief from rising prices proved elusive once again last month when the February Consumer Price Index (CPI) rose by 7.9% over February 2021. That’s another huge jump and the fastest rate of inflation since 1982. The month before, January’s year-over-year inflation rose by 7.5%, which was also a 40-year record.

See: 26 Home Makeover Ideas That Each Cost Less Than $500
Prepare: Renovations To Make — and Skip — Before Selling Your Home

Historically high gas prices are responsible for much of it, but fuel inflation is not the whole story — and anyone who’s planning a home makeover knows that all too well. Many costs associated with building, repairing and remodeling have risen so quickly that 7.9% inflation would be a relief. Check out these majorly inflated home upgrade costs.

Vinyl, Hardwood and Flooring in General

In March 2021, Floor Covering Weekly reported that volatile pricing spurred by labor and supply shortages was forcing manufacturers across the flooring industry to raise prices. Vinyl and hardwood were in especially tight supply.

Six months later in September, Floor Covering News reported that Armstrong Flooring was raising prices again. The moment revealed how quickly inflation was getting away from the industry — Armstrong had already raised prices only a month earlier on Aug. 15.

Things have only gotten worse since then — much worse. In the February CPI report, the price of floor coverings rose by 4.8% — in a single month since January. Compared to February 2021, prices were up by 11.3% on the year.

Check Out: 8 Affordable Ways To Upgrade Your Kitchen

The CPI report did deliver some good news for DIYers in the form of window treatments, which actually fell in price between January and February. Inflation receded by a full 5.5% in this category, but the window coverings industry had been so badly brutalized that -5.5% moved the needle back only to 11.2% on the year. That’s still well over the 7.9% national average that represents a 40-year high.

That’s because one month before, the January CPI showed that window covering prices rose by 1.8%, pushing the year-over-year inflation rate up to over 16%, one of the highest rates of any category across all industries.

Double-digit inflation should always raise eyebrows, but even window coverings can’t compare to the 19.3% increase that the living room, kitchen and dining room furniture category has experienced over the last year. That’s actually down a hair from January, when the rate was 19.9%.

In December 2021, Dezeen reported that the effects of tight supplies and painfully long shipping schedules would be evident on price tags in furniture stores across the world in 2022. Top furniture and homeware brands like Ikea and Axor were already planning to raise prices in the new year by up to 8% — and that was before these last two brutal months.

Whether you’re upgrading for yourself or because you’re a seller looking to cash in while home prices are still high, you’ll need to pad your budget by double-digits if you’re in the market for big appliances. The CPI Index for major appliances jumped by 1.2% in the month between January and February to bring the rate up to 11.1%.

Laundry equipment specifically was even higher — 3% month over month and 11.5% year over year. According to the Woodward News, all major appliance manufacturers — and many electronics manufacturers, for that matter — have raised prices roughly every six months for two years straight.

Even the act of stocking your house with cool new stuff will cost noticeably more than it did just a few months ago. Household equipment and furnishings saw a 3.3% spike in the monthly CPI for a year-over-year increase of 7.5%.

That might not sound like much compared to some of the other entries on this list, but keep in mind that the overall February CPI increase of 7.9% was the biggest jump in 40 years. Here’s how it breaks down:

Other Rooms: 8 Affordable Ways To Upgrade Your Primary Bedroom

Pretty Much Anything That Involves Building

It’s not just specific merchandise like washers, dryers, blinds and couches that cost much more today than they did last year. The cost of building, in general, is on the rise, and you’ll feel that pain in your budget whether you’re adding a deck, building a pool or converting a basement bedroom.

That’s because the cost of hardware, supplies, and even the tools you need to get the job done rose by 0.9% between January and February for a total of 8.7% on the year. Because tools and building materials are part of the package whether you’re hiring a contractor or DIYing, there’s just no getting around the fact that construction costs are rising again after peaking at 50-year highs during the pandemic.

This article originally appeared on GOBankingRates.com: Home Upgrade Costs That Have Increased Due To Inflation