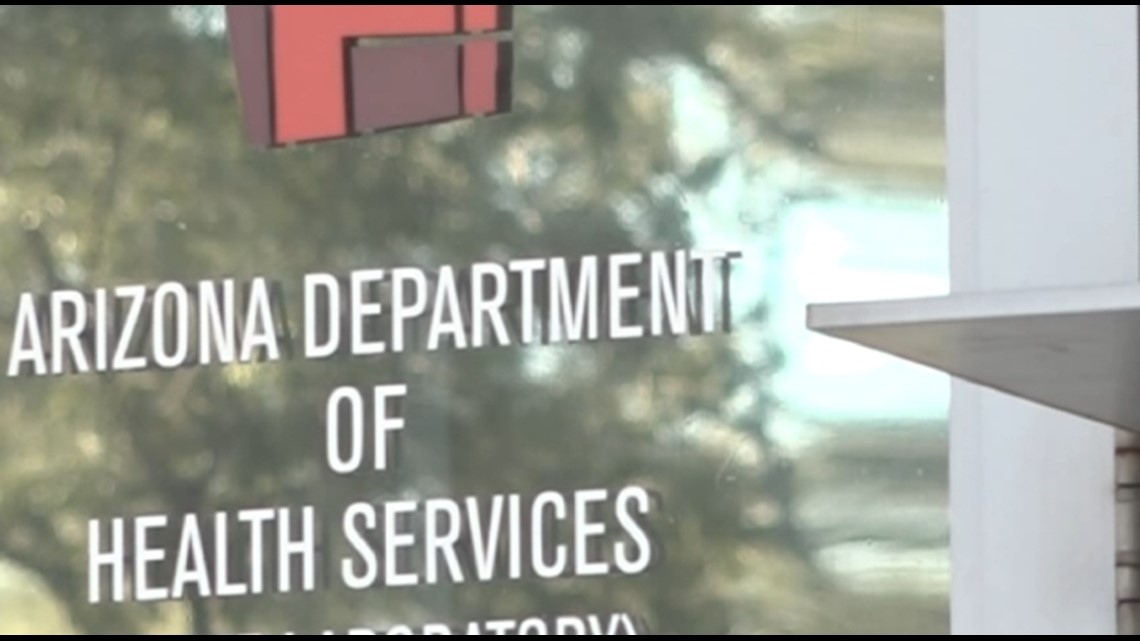 An updated filing in the lawsuit claims Arizona’s Department of Health Services and the state’s Psychiatric Security Review Board were at fault, in part.

GILBERT, Ariz. — The state of Arizona is now facing accusations connected to a Gilbert group home murder case from last April, where one resident is accused of killing another.

On April 12, 2021, Gilbert Police responded to a Tilda Manor group home on Wildhorse Drive.  When officers got there, they found 49-year-old Steven Howells lying in a pool of blood.  Police arrested housemate Christopher Lambeth, who is now charged with murder in Steven’s death.

“I think this was the system that let both of them down,” said Howell’s ex-wife, Nicole Williams, who is not involved in the lawsuit.

The lawsuit now names the state of Arizona as being at fault for Steven Howell’s death in more ways than one.

Tilda Manor is licensed by the state of Arizona to provide behavioral and mental healthcare services, including 24/7 supervision.

Christopher Lambeth was living at the home as early as 2018, according to investigation records.

Lambeth was sentenced 25 years to life at the state hospital in 2007 after pleading guilty except insane to the double murder of his grandparents at their home in Rillito in 2005.

The state’s Psychiatric Security Review Board, or PSRB, oversees all people at the state hospital deemed guilty except insane.  The Board gave Lambeth the greenlight to live in the community nine years into his sentence, which ultimately brought Lambeth to Tilda Manor.

Earlier this month an attorney for Howells’ family added the state of Arizona to the lawsuit: blaming the PSRB for Lambeth’s release and accusing the state health department for missing problems at the home during state inspections.

Arizona’s Department of Health Services’ records show state investigators found nearly two dozen problems at the group home in an inspection after the killing that weren’t detailed in a state inspection just five months before.

The state found some problems hadn’t been corrected since 2013.

The 12News I-Team talked with ADHS in October 2021 about licensing, but the then-assistant director couldn’t talk specifics on the Tilda Manor case.  One of the first questions was how a violation could be missed during an inspection.

“If it’s an annual inspection, our inspectors are going in there and they’re looking generally at things and so they may not see some violation with paperwork for example,” explained Colby Bower, who left ADHS earlier this year.  “And so we may miss that one staff member doesn’t have all the training they’re supposed to have. That can happen. So those inspections are really just a spot check.”

Now that the state’s been added to the lawsuit, a spokesperson for ADHS and the PSRB said they couldn’t comment on pending litigation.

An attorney for Tilda Manor denied wrongdoing on behalf of the company and filed that others were at fault including Christopher Lambeth and the state health department.

Christopher Lambeth pleaded not guilty in the group home killing and is due back in court later this summer.

The PSRB will be dissolved in 2023 due to a new law signed by Governor Ducey a few months after Steven Howells was killed.

For more on this investigation, you can check out the 12 News I-Team’s podcast series Locked Inside on Apple Podcasts, Spotify or wherever you listen to podcasts.

Learn more about other 12 News investigations by subscribing to the 12 News YouTube channel and watching our I-Team playlist.